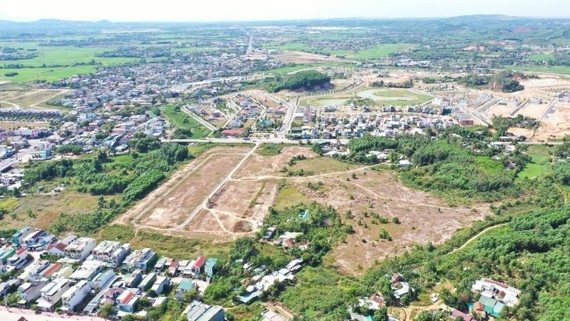 The 60-hectare project for a film studio in Quang Ngai City of Quang Ngai Province has been abandoned since 2008. (Photo: SGGP)

As a business using land for trading purposes, Chairman Nguyen Van Be of the Ho Chi Minh City Association of Industrial Park Enterprises commented that the city still has sufficient land resource; but it is how this resource is used that concerns the community. Allocating land for manufacturing and trading activities is necessary to boost the city’s economic growth. For instance, the land given to Intel Group has earned an export turnover of US$50 billion in 10 years from 2010 and provided jobs for 2,700 engineers, technicians.

Vice Chairman of the HCMC Association of Businesses Pham Ngoc Hung stated that the main desire of enterprises in the city is transparency and logic in land allocation. It is impossible for businesses to devise a long-term operation plan if they can only sign annual land lease contracts, let alone to borrow money from banks based on these contracts. In addition, land-related administrative procedures are too complicated for businesses to have their investment projects approved.

As a real estate agency, Deputy General Director Le Thi Bich Ngoc of Him Lam Real Estate Trading JSC. voiced that the Draft Amended Land Law stipulates two methods of ‘bidding’ and ‘auction’ to gain land use right. However, in HCMC, there are many projects where land compensation has been fully carried out, but the land is not formally transferred to project doers yet. This requires clearer regulations in the Draft Amended Land Law to protect the rights of involved businesses. 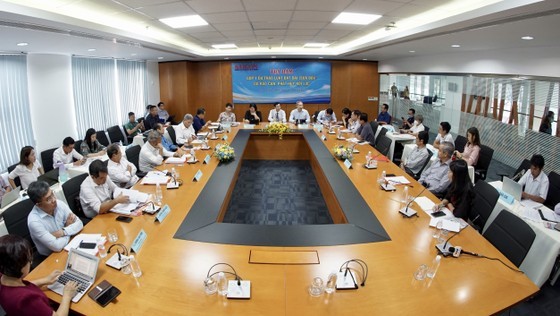 The discussion held by SGGP Newspaper
Director of the HCMC Department of Natural Resources and Environment Nguyen Toan Thang stated in the discussion that HCMC has proposed 7 matters in this Draft Law, related to bidding, retrieving the land neighboring state construction projects, implementing public investment projects to serve land clearance task, separating the tasks of land compensation and resettlement into sub-projects or independent ones to reduce the time of the main project.

“Also, many businesses in HCMC have been equitized, with only a written decision as a proof, so they cannot complete land-related administrative procedures. However, this issue is not mentioned in the Draft Law”, added Director Thang.

Deputy Head of the HCMC Delegation of National Assembly Deputies Van Thi Bach Tuyet raised the concern over ensuring the benefits of land users while waiting for the implementation of economic development planning, the effectiveness and transparency of land use mechanisms. Otherwise, there will be no more land for public facilities and residential areas. 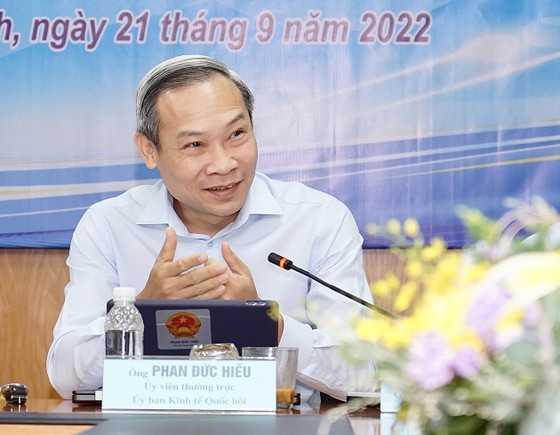 He then informed that the amendment of the Land Law began two years ago, and the Draft Amended Land Law will be presented to the National Assembly in the upcoming 4th congress, followed by in-depth discussion in the 5th congress. The third time to collect opinions will happen in the 6th congress before a formal approval in 2023.

"Since land resource is limited, its effective use is critical to many subjects and matters like environment protection, climate change, and elimination the gap between the poor and the rich”, stressed Mr. Hieu. 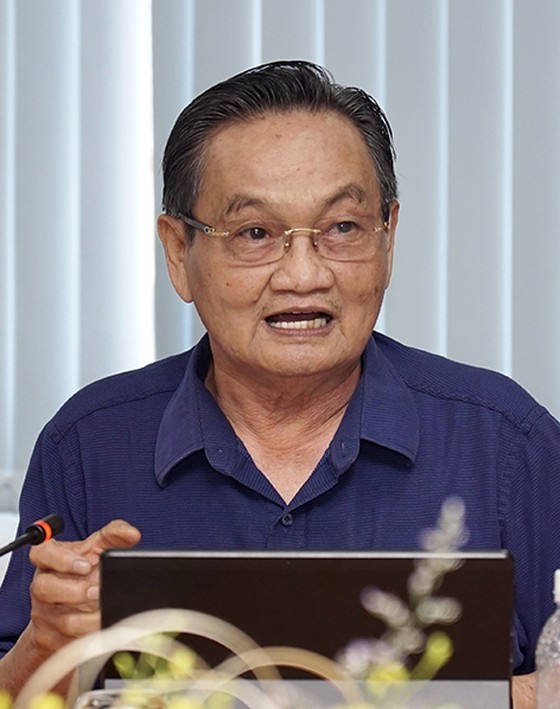 He mentioned differences in land price calculation when considering construction density, maximum building height, which is not included in the law. Inadequacies in land compensation measures should also be considered. Moreover, he proposed that the law should be decentralized to the localities and only take care of national-level matters, while issues related to civil relations should be the responsible of the Civil Code. 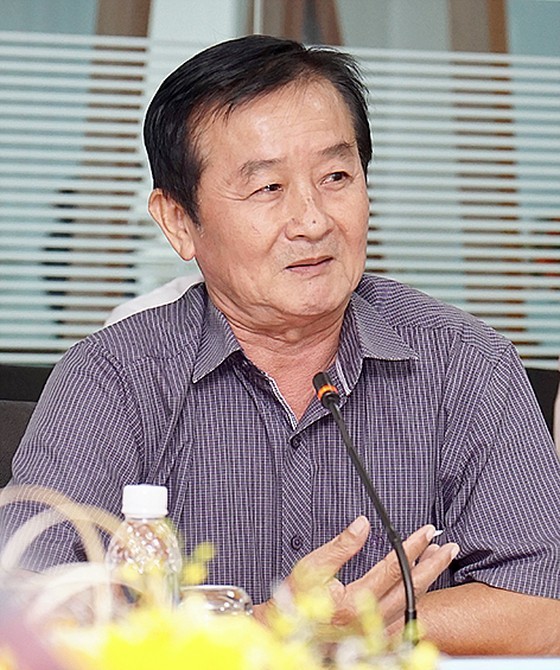 Cao Van Tan from An Giang Province
Cao Van Tan from An Giang Province voiced a paradox in the countryside, where farmers with a vast land lot can easily do farming work, while those with small-sized lots have to lease these lots to the former as their farming work becomes ineffective. Many farmers wish to gather land lots for convenient mechanization of farming tasks.

However, this job encounters an inadequacy in restriction of land size. In this modern era, Vietnamese farmers need to increase their land size limit by 15-20 times to easily invest in mechanization for agricultural development; otherwise, they will lose the game when competing with their global counterparts. Therefore, the State should introduce suitable solutions to help farmers fulfill this wish for large-scale agricultural cultivation and production. 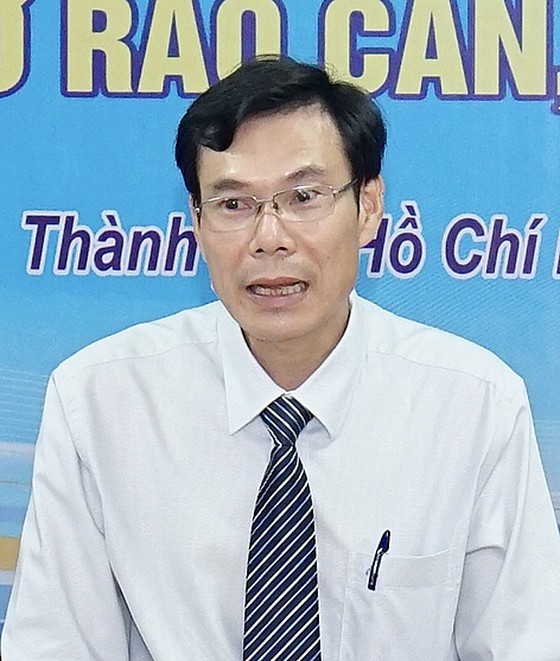 Deputy Editor-in-Chief of SGGP Newspaper Pham Van Truong
Deputy Editor-in-Chief of SGGP Newspaper Pham Van Truong shared that the Land Law must become the foundation for other land-related laws since the scale of the former is so wide and involves various fields. He hoped that after this discussion, more opinions from the public can be sent to SGGP Newspaper in order to timely deliver to the forum of the National Assembly, in hope of turning this law into the driving force for socio-economic activities for the national development.