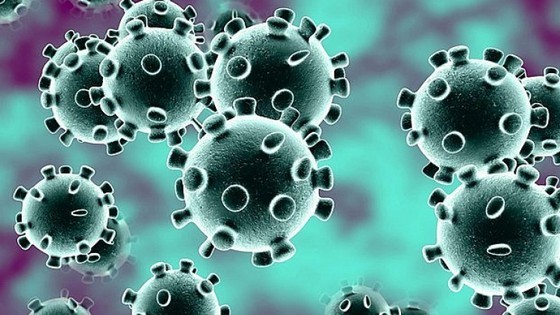 The Ministry of Health sent an official dispatch to departments of health in provinces and cities on strengthening surveillance of cases of acute hepatitis of unknown cause. According to the Ministry’s dispatch, in order to actively monitor cases of acute hepatitis of unknown cause in Vietnam and promptly implement measures to prevent and minimize the number of cases and deaths, the Ministry of Health proposed directors of departments of health in provinces and cities concentrates on directing subordinate units to increase testing of suspected cases of acute hepatitis of unknown cause at medical facilities to determine the cause.
If abnormal cases are detected without unclear cause, hospitals and responsible agencies should immediately send their reports to the Department of Preventive Medicine under the Ministry of Health for timely monitoring and direction.
Localities need to perform well the examination, screening, and early detection of hepatitis virus infections for timely treatment and management to limit complications.
At the same time, medical facilities in the area ought to be guided to well implement the Ministry of Health’s guidelines in the prevention, diagnosis, treatment, and care of patients.
The Ministry of Health also suggested that localities continue to vigorously implement activities to prevent hepatitis virus according to Decision No. 4531/QD-BYT dated September 24, 2021, of the Minister of Health on the promulgation of the Prevention and Control Plan against viral hepatitis in the period of 2021-2025.
According to the update from the World Health Organization (WHO), currently, the world has recorded at least 300 cases of acute hepatitis in children from one month to 16 years old. Most cases of the disease are living in the UK, Spain, Israel, the US, and some European countries. The Asian region also recorded the first case in Japan on April 25.
The cases identified as acute hepatitis above presented with abdominal pain, diarrhea, vomiting, and markedly elevated liver enzymes. Most of the reported cases were without fever and were not found to be infected with common viruses that cause acute viral hepatitis such as hepatitis A, B, C, D, and E viruses.
WHO and the European Center for Disease Prevention and Control say that the exact cause of hepatitis in these children is not known and investigations are ongoing. However, cases have occurred in areas where the adenovirus is high.