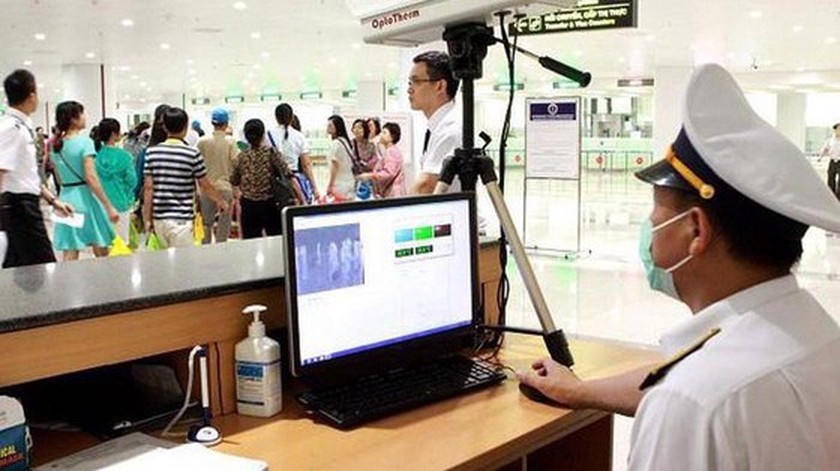 HCMC is closely monitoring for monkeypox.

Currently, the city's health sector is concentrating on closely monitoring the development of diseases in general and monkeypox in particular to promptly take appropriate measures to deal with the monkeypox outbreak in the city.
In related news of dengue fever, amid the high surge in dengue fever cases, the Departments of Health in some localities nationwide such as Da Nang City, Ho Chi Minh City and Binh Duong Province have launched movements to deal with dengue fever such as killing mosquitoes and mosquito larvae, environmental sanitation in residential areas, construction sites and areas of rental houses. 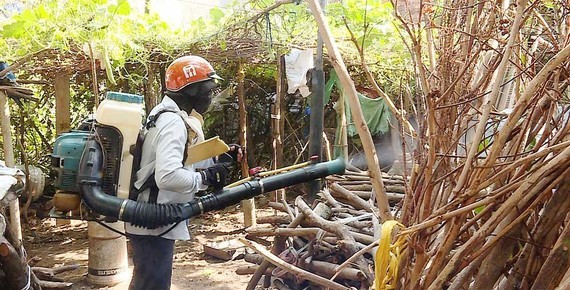 Spraying chemicals to kill mosquitos and its larva

Specifically, Head of the Disease Control Department - Lien Chieu District Medical Center in Da Nang City Doctor Nguyen Van Khanh yesterday said that Lien Chieu District recorded 129 outbreak areas of dengue fever with more than 1,000 infectious cases accounting for one-third of the total number of cases in Da Nang City.
The cases have been found in areas with high population density and poor environmental sanitation. Besides, the hot and humid climates along with the frequency of rains have created favorable conditions for mosquitoes to breed and spread disease.

On the same day, the Department of Health of Binh Duong Province informed one more death related to dengue fever, raising the number of death to 13, an increase of nearly 60 percent compared to the same period in 2021.

From the beginning of 2022 to now, Binh Duong Province has had nearly 9,000 cases of dengue fever and found 1,615 outbreak areas. The dengue fever situation is assessed to be more complicated, especially in the cities of Thuan An and Di An.