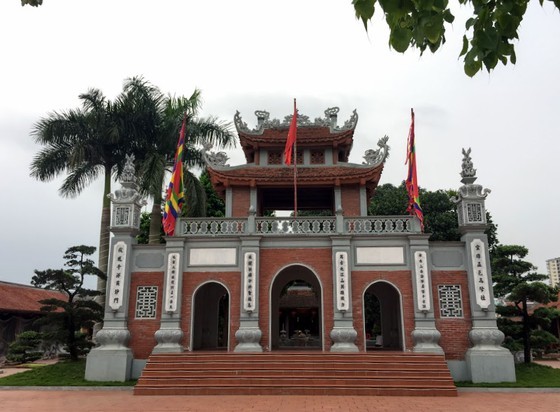 Xa Tac Temple (Photo: SGGP)
The recognition is expected to raise the public awareness of preservation and protection of historical sites and cultural heritages. It also aims to promote the provincial tourism industry from the Covid-19 outbreak.

Xa Tac Temple which is located on the bank of Ka Long River in Mong Cai City’s Ka Long Ward and shares a border with China was recognized as a provincial heritage in 2005. The site is not only a religious tourism place but also a landmark affirming the country's sovereignty.
Xa Tac Temple was built in the late 13th century and the early of 14th century under the Tran dynasty to worship Xa Tac, the God of Land and Agriculture of Mong Cai in the past.
In November 2020, the Ministry of Culture, Sports and Tourism also recognized the temple as a national architectural relic.