The open casting of 9th season will be broadcast on the show’s fanpage at https://www.facebook.com/vnntm/ , and the Multi TV Offcial’s YouTube channel at https://www.youtube.com/MultiTVOfficialTVshow at 7 p.m., starting on August 26.
‘Vietnam’s Next Top Model’ is the Vietnamese version of the US reality television show ‘America’s Next Top Model’ by CBS Studios International.
Contestants between 18 and 25 years of age, of minimum height 1.65m compete in a catwalk contest, present their talents and skills and participate in an interview with jury members.
The show is an opportunity for thousands of contestants to compete for the title of Vietnam’s Next Top Model and a platform to start a career in the modeling industry.
A total of 30 male and female models who qualified for the finals of the series of Vietnam’s Next Top Model will live together in a house for two months, while cameras record their interpersonal relationships. The jury then chooses the winning contestant. 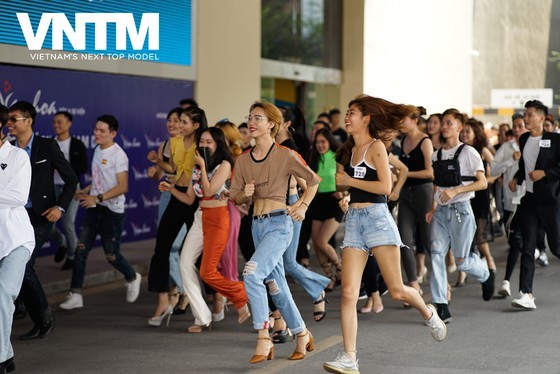 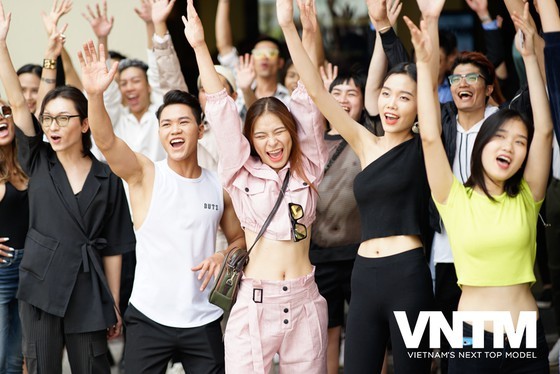 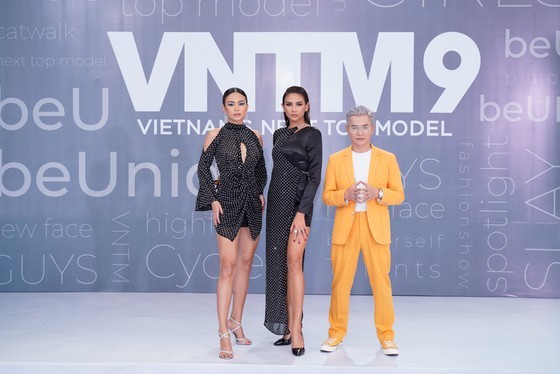 Members of the jury 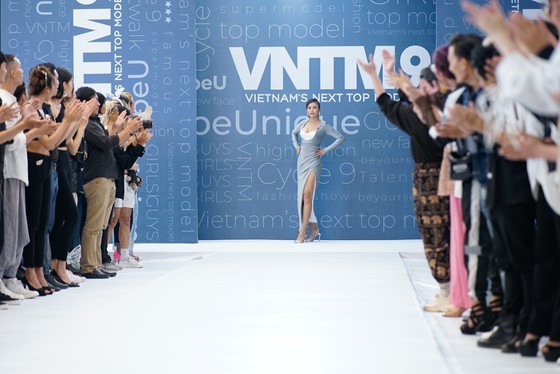 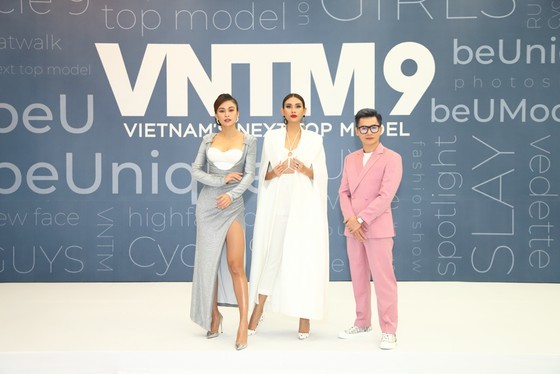