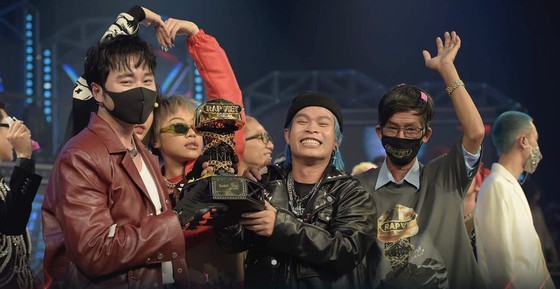 Seachains  (C) wins the second season of Rap Viet competition.
The young rapper had an excellent performance and triumphed over competitors with the highest votes of 266,994. The second place went to Blacka who got 242,975 votes while B- Wine, Dlow, Lil’ Wuyn, Vsoul, Kellie and Hoang Anh received the third positions. 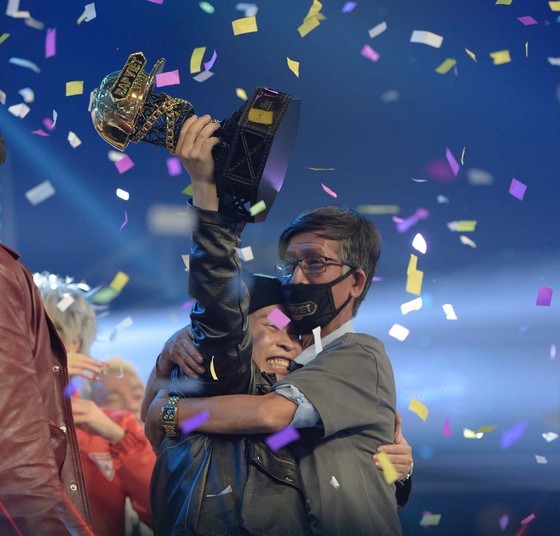 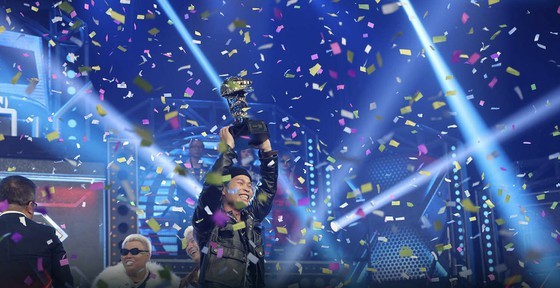 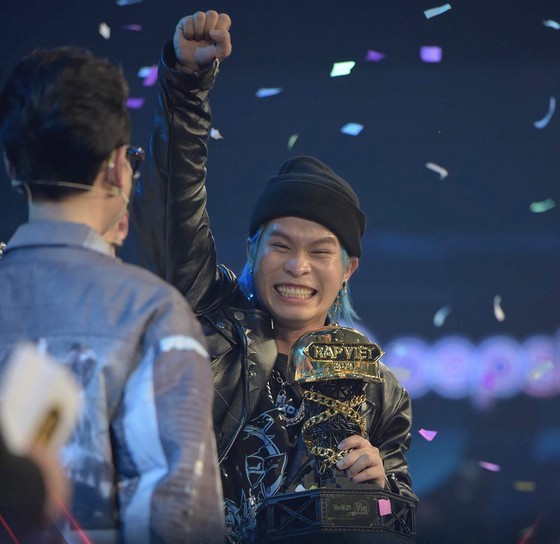 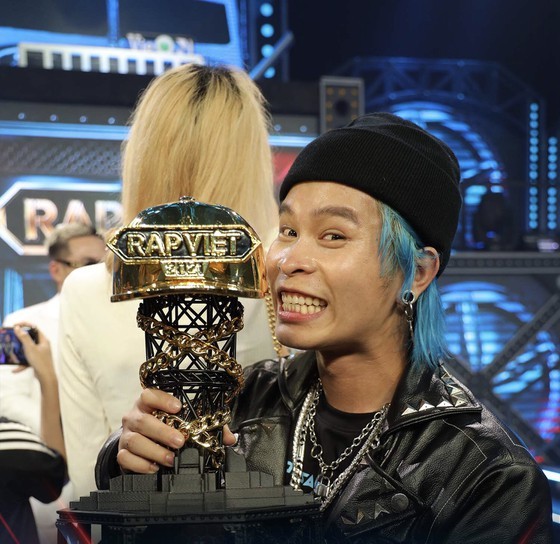 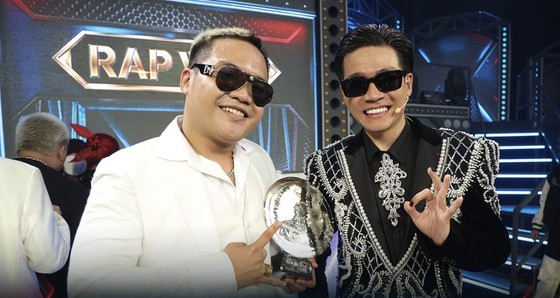 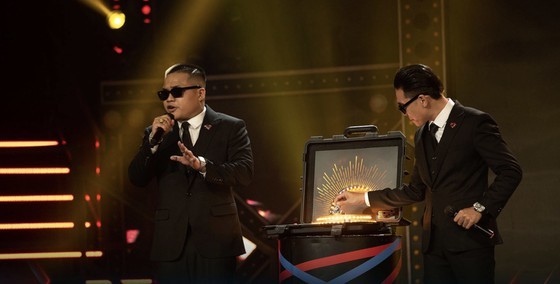 A performance by Blacka and his coach, rapper Wowy 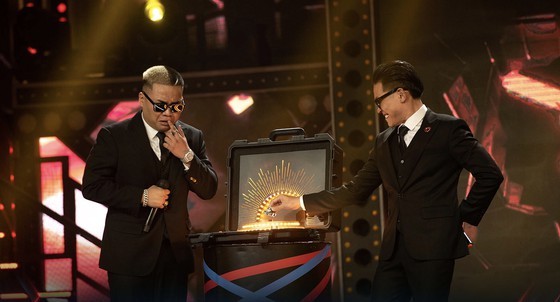 The second season of Rap Viet competition was broadcast every Saturday, starting on October 16 on HCMC Television’s HTV2-Vie Channel.
Outstanding contestants who were chosen in selected rounds across the country participated in the audition and then be trained by the coaches before competing in shows to win the title of the best rapper in Vietnam.
This year’s contest brought together the country’s rappers, including Rhymastic, JustaTee, Wowy, Karik, Binz, LK as coaches and judges. DJ and music producer Hoang Touliver was the show’s music director while actor Tran Thanh is the host of the competition.
Rap Viet competition is the Vietnamese version of Thailand well-known reality television show, 'The Rapper” which premiered in 2018 and was honored as the Best General Entertainment Program at the 23rd Asian Television Awards in 2018.
Rapper De Choat was the winner of the first season of Rap Viet competition in 2020. 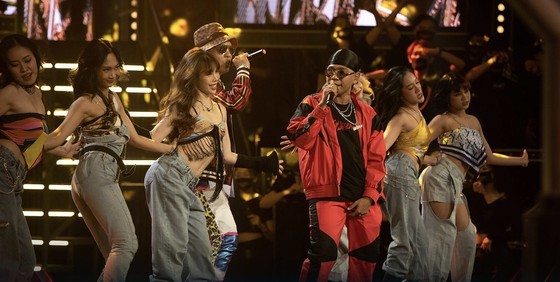 A performance by LK and Lil’ Wuyn 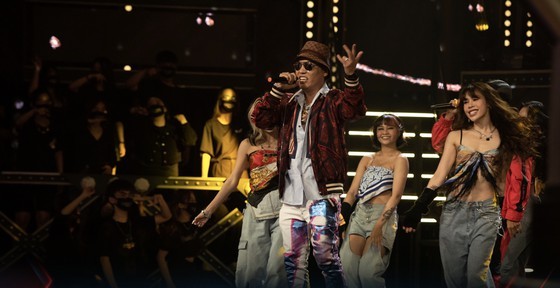 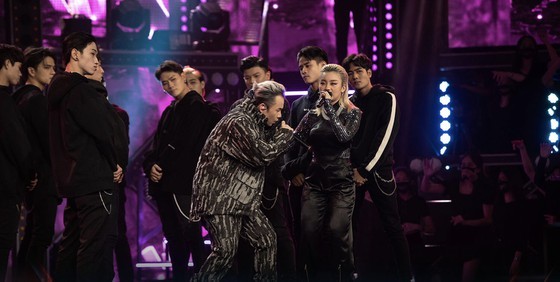 Kellie and her coach, rapper Binz perform a song at the final night. 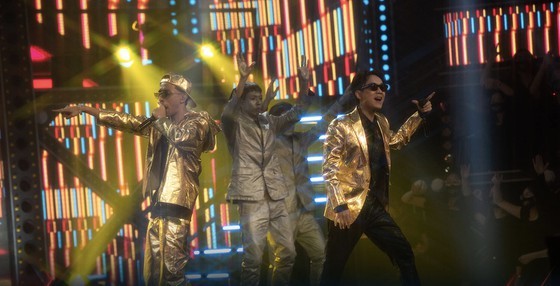 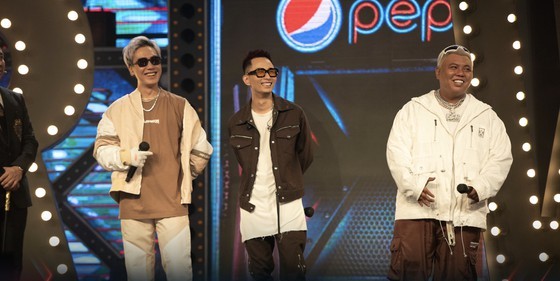 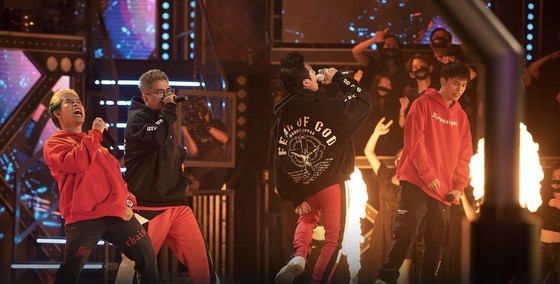 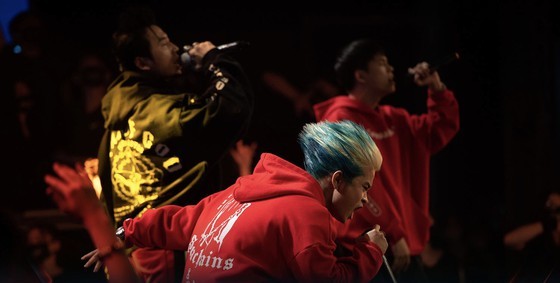 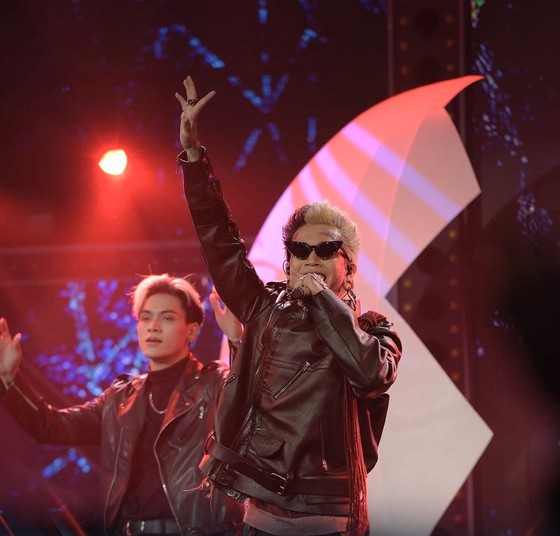 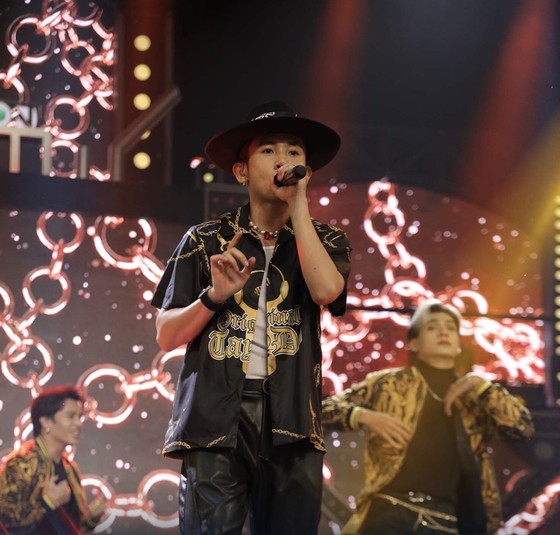 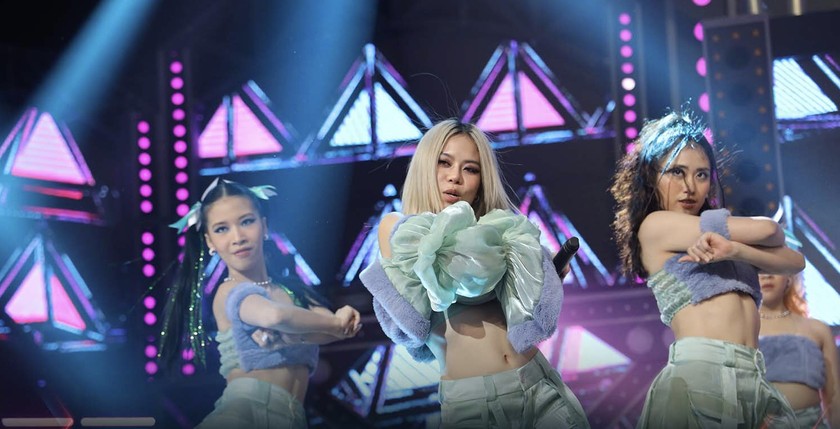 Mai Am Nhac, a contestant of the second season of Rap Viet competition 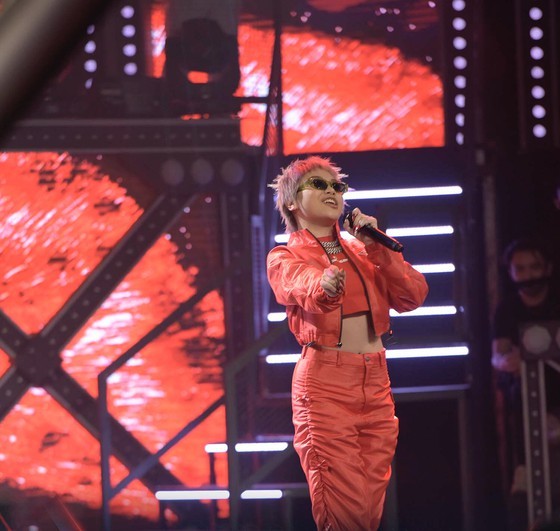 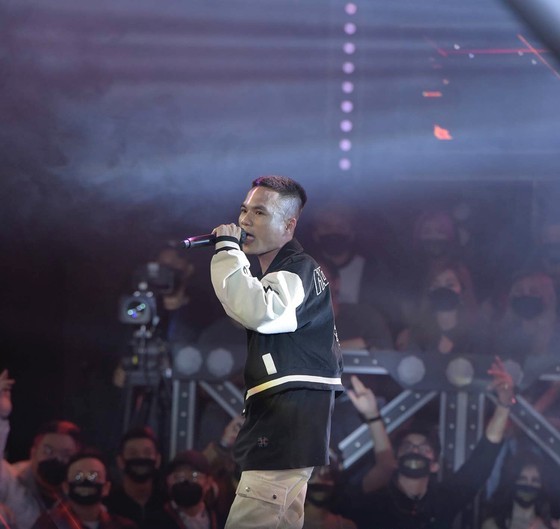 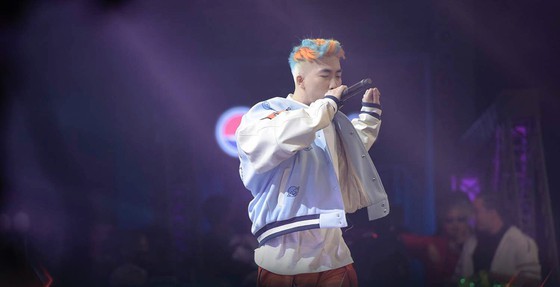