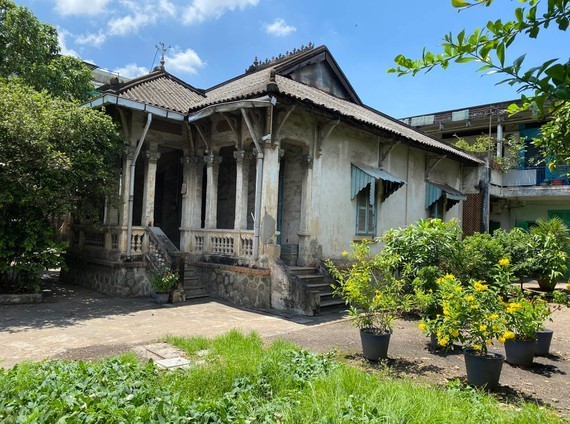 An old villa on Hong Bang Street (Photo: SGGP)
According to Mr. Tri, the HCMC People’s Committee since 2020 has issued an index for three tiers of old villas in four instalments.

Old buildings in the first tier such as the Notre Dame Cathedral of Saigon must be kept in their original forms and renovated using the same types of materials. The exterior of second-tier buildings must be kept as is while the interior can be renovated with new materials. Lastly, the third tier consists of buildings that no longer hold significant values and can be completely reformed or demolished.
Despite clear-cut regulations, the classification process faces difficulties due to the large number of pre-1975 villas as well as post-1975 ones that still hold cultural values.
On the other hand, HCMC only established the Council for Villa Classification in 2015, approved the general criteria for classification in 2018, and first issued the decision to start classifying villas in 2020.
Before the regulations were issued, authorities could not interfere with old villa owners’ decisions and many were altered, said Mr. Tri. 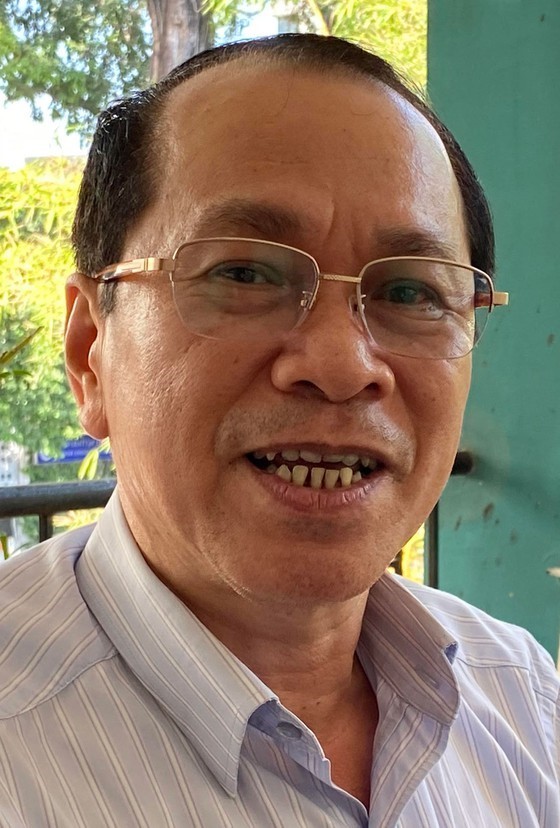 “Meanwhile, under new regulations, owners of private villas cannot alter the buildings for commercial purposes while plagued with the burden of conserving, which can be frustrating for them”, he remarked.

Although the Law on Housing requires local authorities to financially support villa owners for conservation efforts, there has been no mention of the matter by the HCMC People’s Committee, Mr. Tri added.
The Council for Villa Classification initially proposed to let the owners collect entrance fee from visitors, or set up a space for café business to gain revenue that can be used for conservation, but the ideas have not been approved in HCMC.
He also stated the importance of regular maintenance for old cultural buildings and the government’s involvement in establishing preferential policies for villa owners to get them engaged in preserving local culture.