Speaking at the groundbreaking ceremony, Standing Vice-Chairman of Ho Chi Minh City People's. Committee, Le Thanh Liem said that Ton Duc Thang Museum is the only place in the country displaying more than 16,000 exhibits and showing the entire career and life of President Ton Duc Thang.

The four-floor building with one basement covers on an area of more than 6,000 square meters and includes functionals areas consisting of exhibition space, storage area , image editing technique sector, work space and other failicties, according to director of Ton Duc Thang Musuem, Pham Thanh Nam.
The renovation worth VND275 billion (US$11.4 million) is expected to be completed in three years.
Ton Duc Thang, an eminent worker and venerable leader of Vietnamese worker class, was born on August 20, 1888 in An Giang Province. Uncle Ton whose life and career is a great moral example of a true communist soldier went through severe hardships in war time and devoted his entire life to the cause of national liberation.
He was awarded the Gold Star Order in 1958 for his contribution to the country, making him the first to receive the highest decoration of the Party and State; and the Lenin Peace Prize in 1967. He led the Red Trade Union which is now the Vietnam General Confederation of Labor. He was the first President of the Socialist Republic of Vietnam. In 1912, Ton Duc Thang led the strikes of Ba Son workers which started his revolutionary life.
Ton Duc Thang Museum located at 5D on Ton Duc Thanh Street in District 1 is also named Uncle Ton. Opened in 1988 on the occasion of President Ton’s 100th birthday in 1988 near Ba Son Shipyard, where the late president used to work as a mechanic, it is home of artifacts, documents and photographs on the life and revolutionary career of President Ton Duc Thang. Especialy, there is also an exhibition space on Uncle Ton during 15 years of imprisonment in Con Dao prison (1930-1945). 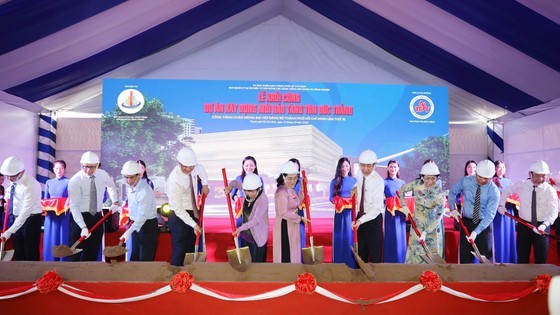 At the groundbreaking ceremony 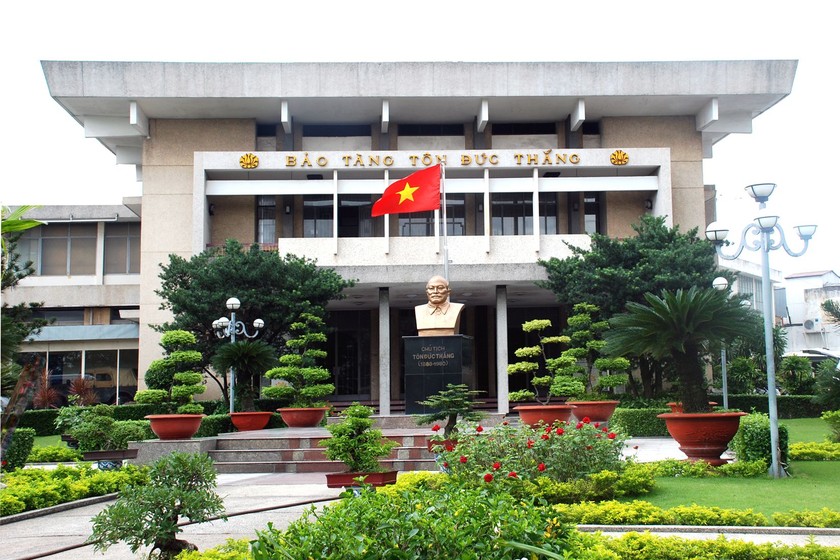 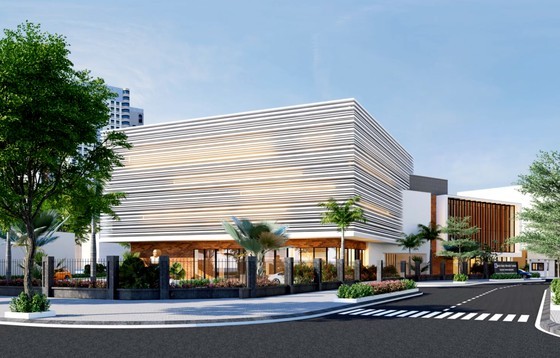 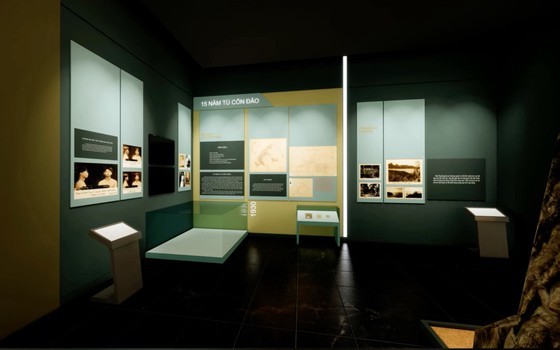 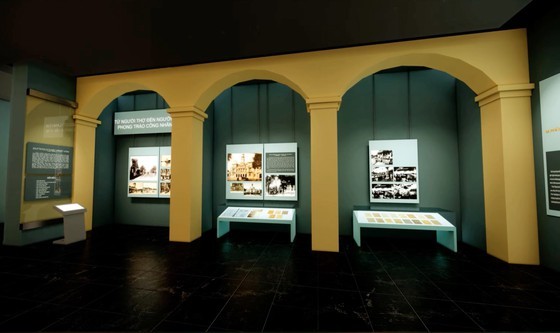 A corner of a displaying area 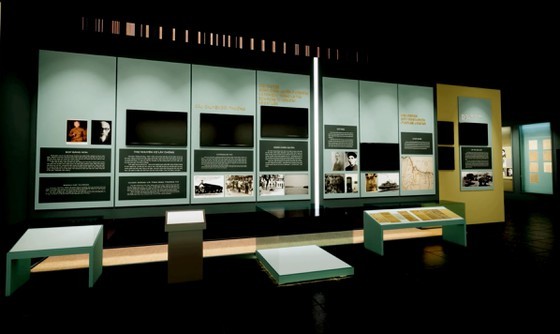