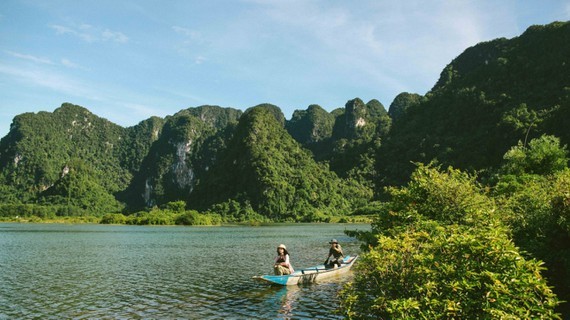 The display presents 120 pictures of famous filming locations across the country.
The display presents 120 pictures of famous landscapes, UNESCO-recognized heritages, natural and cultural spots throughout the country that have been selected as the shooting locations by Vietnamese and foreign filmmakers, including world’s leading film production companies and major Hollywood studios. 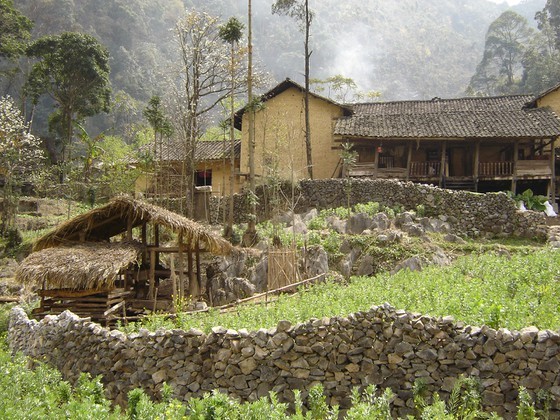 A location is selected for filming the Hollywood blockbuster,  “Kong: Skull Island”. 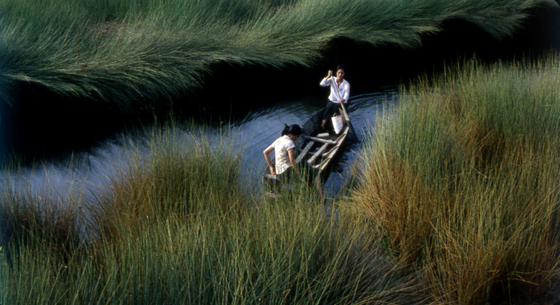