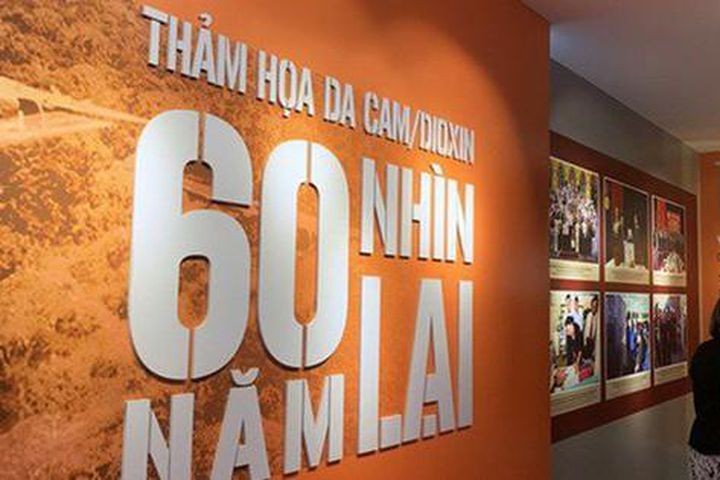 Speaking at the opening ceremony, VAVA President Senior Lieutenant General Nguyen Van Rinh said that the event also aims to mark the 74th anniversary of War Invalids and Martyrs' Day (on July 27, 1947) and the Day for Victims of Agent Orange /Dioxin (on August 10).

Nearly 300 photos, documents and items on the Agent Orange/dioxin (AO) disaster in Vietnam over the past 60 years give a deep knowledge of the consequences of chemical warfare to people at home and abroad together with foreign friends.
The event will run until August 12.