According to former Vice Secretary of the HCMC Party Committee and former Chairwoman of the municipal People's Council Pham Phuong Thao, HCMC should have more works associated with Uncle Ho's journey to liberate the country, the landmarks and historical events of his life and revolutionary career. “Building Ho Chi Minh cultural space” is expected to create a special power source for the local people, and to contribute to promoting the good character traits of the HCMC’s people in the new period.

It must create a sharp change in the mind and action of the entire cadres, civil servants and public employees together with residents to set up “Ho Chi Minh cultural space”, the cultural space of the country’s largest and specific urban area, she added. 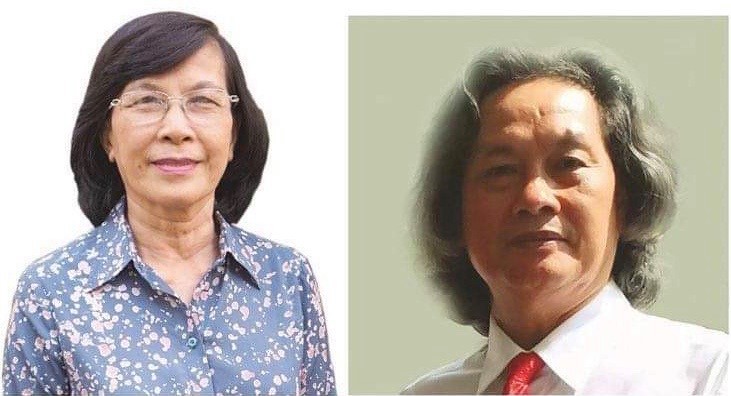 Vice Secretary of the HCMC Party Committee and former Chairwoman of the municipal People's Council Pham Phuong Thao (L); and Professor and Dr. Nguyen Xuan Tien, Chairman of the HCMC Fine Arts Association
In order to develop the role and value of the space within the public cultural space, the city needs a detailed plan and a professional board based on a combination of fine arts, architecture and planning, said Professor and Dr. Nguyen Xuan Tien, Chairman of the HCMC Fine Arts Association.
The board will help accurate fine arts works and launch suitable designs for placing at public areas to promote artistic value and ensure the meeting demand of the people’s enjoyment as well as bring efficiency of education and propaganda of history and culture, he said.
Associate Professor Dr. Do Ngoc Anh of the HCMC University of Culture said that HCMC plays an important role as Vietnam's leading socioeconomic center. Being named after President Ho Chi Minh is a motivation for the city’s development and a pride of citizens.
HCMC has many factors to attract people across the country coming to live and work. A modern- multicultural – multinational city creates many advantages for the people’s development and creativity. “Building Ho Chi Minh cultural space” must sharply depict these characteristics of the city.
Several current public cultural spaces have attracted a large number of visitors, such as Nguyen Hue pedestrian street, HCMC Book Street and others. They should be designed to describe Southern people’s typical characters and the city’s owned features of modernity, dynamics, open-heartedness and humanity, she added.
Theater director and artist said that Nguyen Hue Pedestrian Street should be chosen for periodical outdoor performances to promote and bring art programs closely to people, especially the young generation.
Every year, socialized stages have launched many diversified and multistyle scripts that could provide for outdoor shows. In addition, the city’s authorities need a long-term strategy and a clear and detailed orientation in building and developing Ho Chi Minh cultural space offering more free periodical art performances at fixed locations, she said.
Sharing the same idea, M.s Nguyen Huyen Trang, a resident of Jamona City in District 7 hoped that there will be more and more outdoor cultural spaces, especially periodical art performances at public areas. They should adopt advanced technology for the vivid illustration, bringing an experimental opportunity and a space of the past and history to the audience. 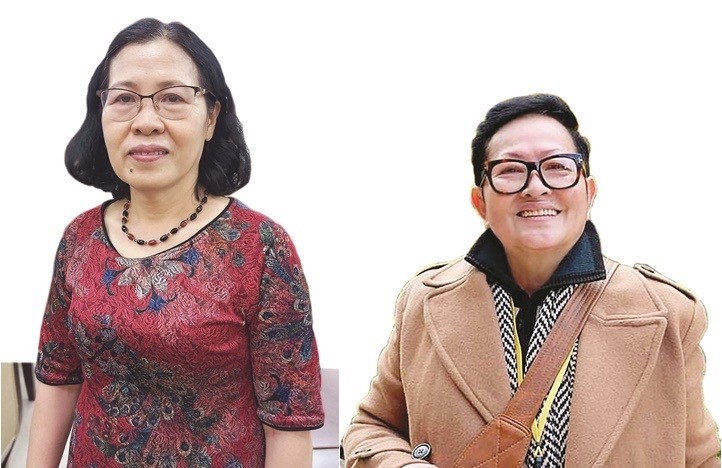 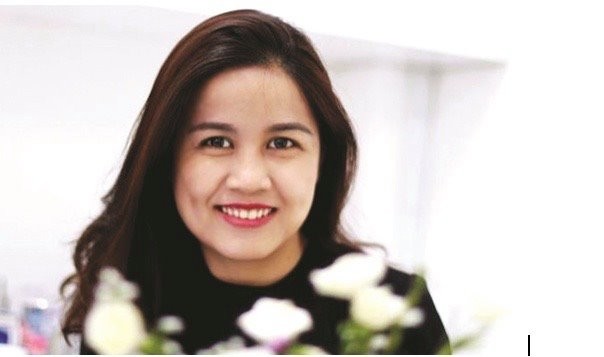