The exhibition room located in Bui Van Ngo Industrial and Agricultural Machinery Co., Ltd in Binh Tan District display art works which have been collected over the past 70 years by Mr. Bui Van Ngo, 90, the owner of the company.

The businessman is the only person who owns large-size art works, such as a sculpture in the shape of a laying fairy recognized as the longest work of its kind in 2006, an oil painting of Tu Duc mausoleum recognized as the national biggest picture in 2012. He was also recognized as the collector who has the largest number of sculptures.
It is a place of interest where local authorities should pay attention to developing it to become a highlight cultural attraction in the city, said Vice Chairman of the municipal People’s Committee, Duong Anh Duc in a visit on July 21. 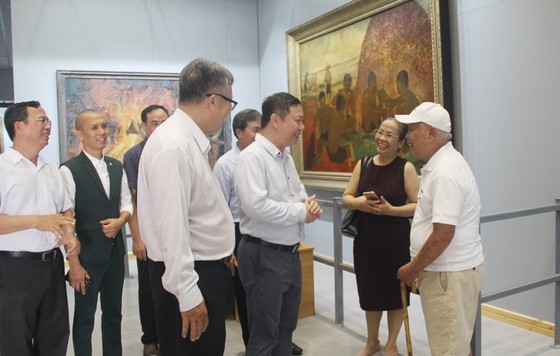 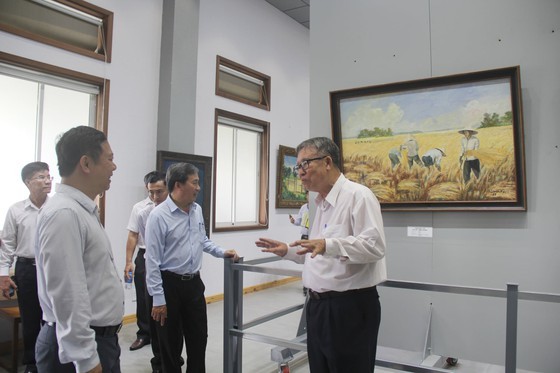 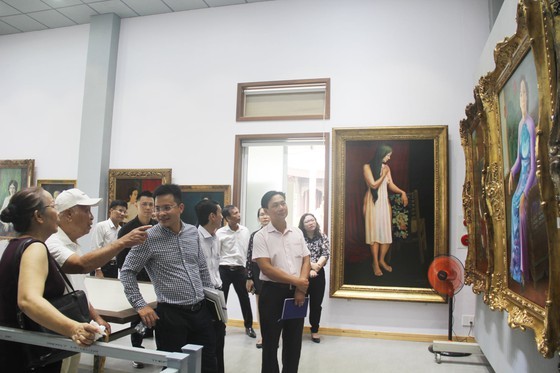 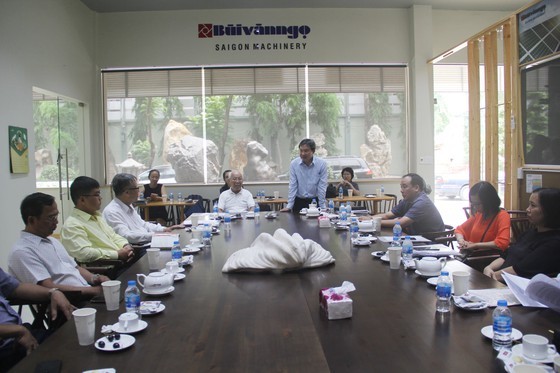 The city's authorities has a working session with collector Bui Van Ngo' family.