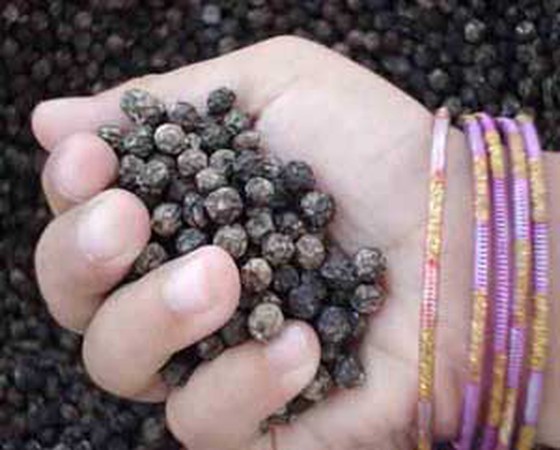 France has remained one of the largest pepper buyers in the EU that does not only import pepper for domestic consumption but also for re-export to other European countries.
From January to July, Vietnam’s pepper accounted for 37.2 percent of France’s total imports, an increase from 30.72 percent over the same period last year, and the Vietnamese product fetched higher prices in the European country, the agency quoted data from Eurostat, the statistical office of the European Union, as saying.
In Vietnam, black pepper was sold at VND76,000 – 80,000 ($3.34-3.51 ) per kg in mid-September, up 2 – 2.7 percent from the end of August. White pepper fetched VND 119,000 in the middle of this month, up 1.7 percent from the end of August and 77.6 percent year-on-year.
Pepper prices are likely to rise further in the coming time as Vietnam is gradually relaxing social distancing measures, prompting traders to increase buying to meeting demand for exports.