After receiving reports that a gas station in Dong Da District in Hanoi refused to sell A95 gasoline to consumers, saying that it was out of stock, the market surveillance authority on the night of May 27 promptly inspected that gas station to clarify the situation. 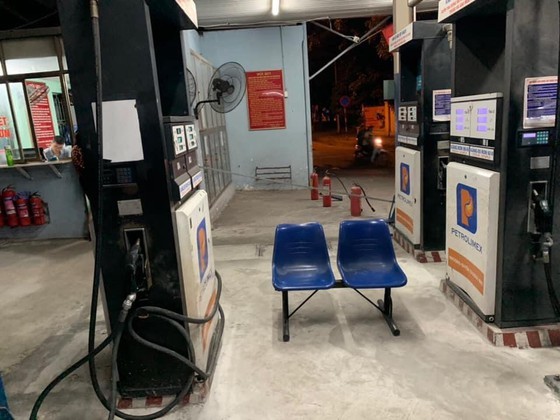 However, the gas station manager refused with the reason that if the district’s market surveillance authority wants to open the gas tank for inspection, it must get the permission of the leader of the gas station. 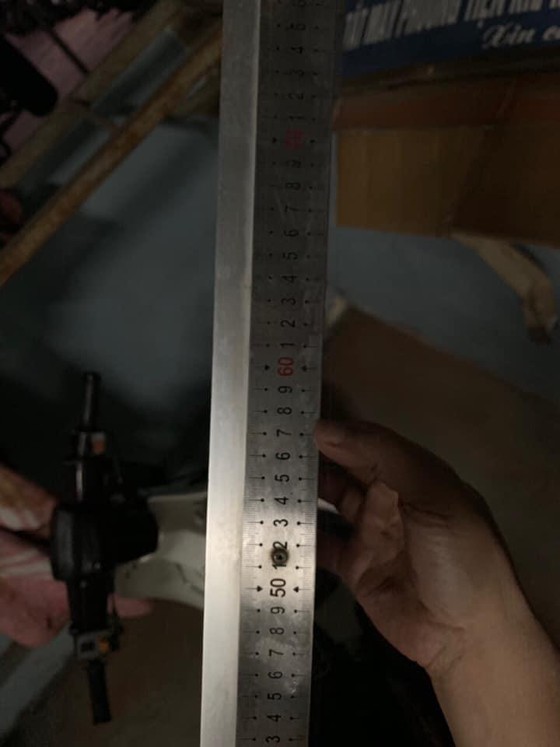