Pangasius prices have surged to the record high of VND27,000-28,000 a kilogram, bringing breeders a profit of VND4,000-6,000 a kilogram, according to agriculture and rural development departments in the Mekong Delta.

Despite the high prices, supply has been limited as farmers did not broadened farming area owing to losses in previous crops.
Businesses say that pangasius fish import demand will increase from now until the end of 2017 to serve Christmas and New Year seasons. Therefore, export will be advantageous and prices will remain high.
Many traders in Dong Thap, An Giang province and Can Tho city said that they were paying as much as VND25000 a kilogram of tomato, VND15,000 a kilogram of pumpkin and VND15,000-18,000 a kilogram of cabbage. The prices of other vegetables have raised by VND5,000-10,000 a kilogram.
Rambutan and durian prices have also strongly moved up in Ben Tre and Tien Giang provinces.
Mr. Bui Thanh Liem, head of Agriculture and Rural Development Department in Cho Lach district, Ben Tre province, says that Thai rambutan is priced up to VND40,000-45,000 a kilogram and durian VND80,000-85,000 a kilogram. 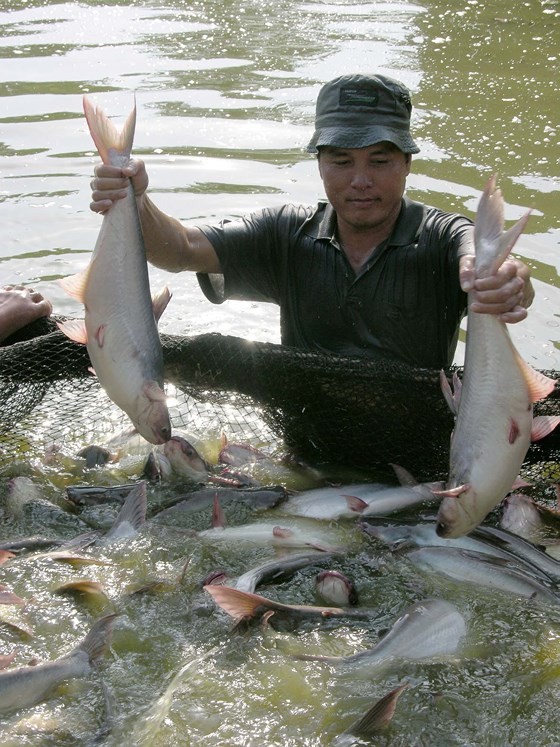