Local clam farming households not only suffered economic losses due to the large clam die-off, but they also had to spend money on hiring laborers to dump dead shellfish, carry out the environmental treatment at the farming area, and collect the remaining alive clams.

There are 36 clam farming households in the alluvial area near the estuary in Mai Phu Commune with an area of around 80 hectares.

Mr. Pham Trong Hop, Vice Chairman of the People’s Committee of Mai Phu Commune, said that thousands of tons of clams raised by farmers at the alluvial area near the estuary have been killed since before the lunar New Year.

It is believed that the mass clam kill was a result of unfavorable weather instead of an epidemic. Heavy rains, cold weather, and unstable water environment have made clams unable to withstand.

According to Mr. Hop, clam farming mainly relies on natural conditions. Earlier, during this time of the year, when the weather changed there were also large clam die-offs like this but the amount of clams being killed this year is much higher than in previous years. Farmers need to improve the farming area, collect dead clams for treatment, ensuring environmental sanitation in the farming area. 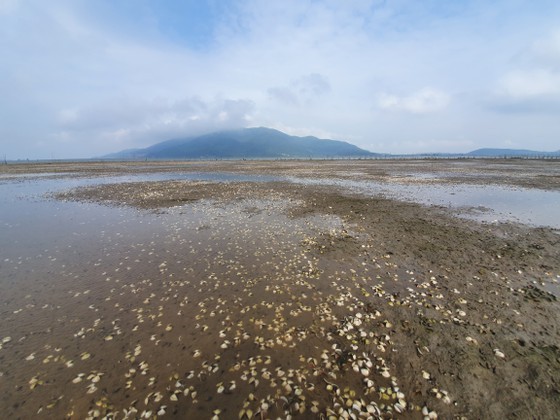 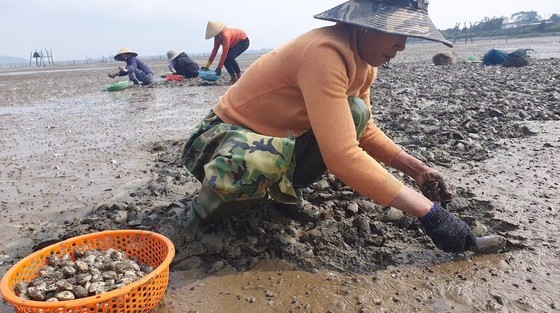 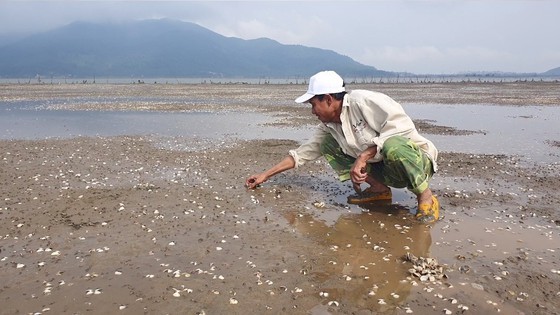 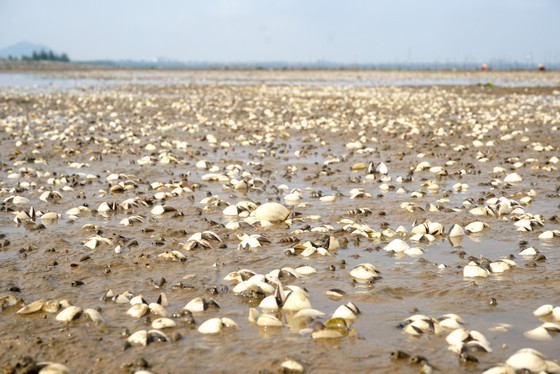 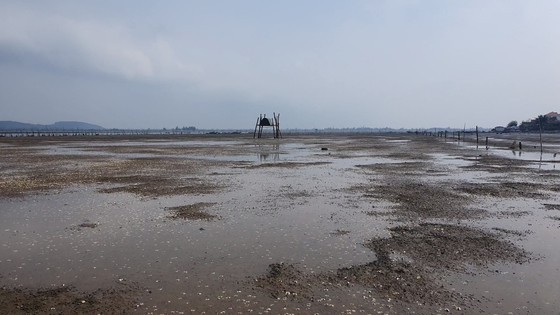 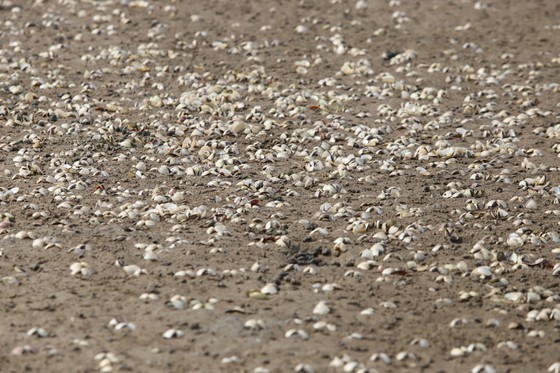 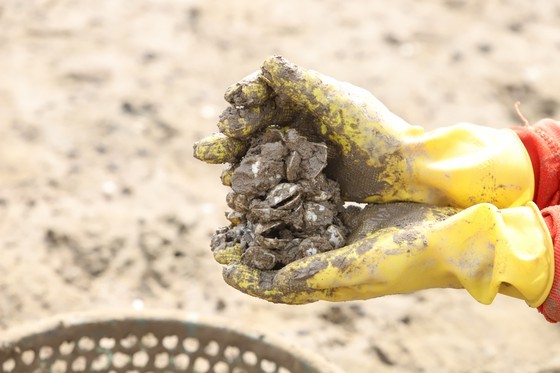 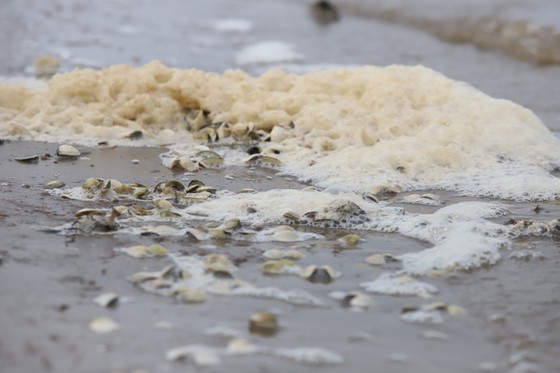 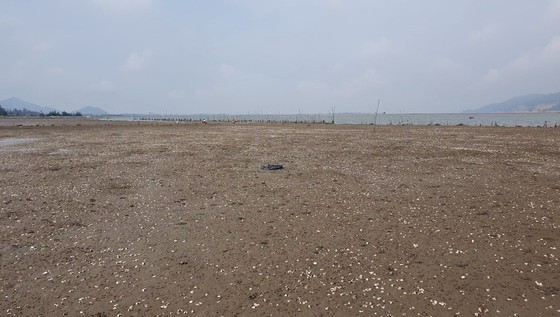 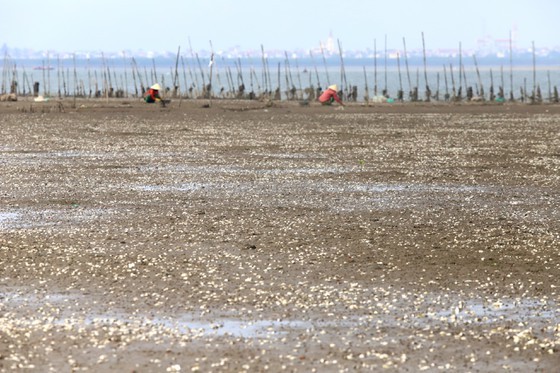